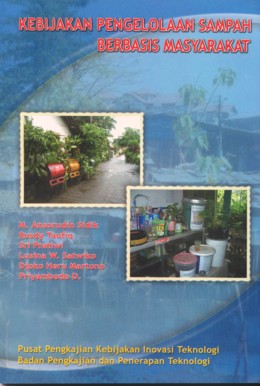 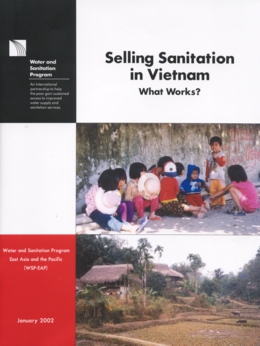 Selling Sanitation in Vietnam: What Works?

Preface
Introduction
1.What influenced the demand for household latrines
2.Demand, Coverage, Access: How it worked for the poor
3.What benefits matter most to users
4.Is sanitation coverage linked to hygiene awareness
5.How long does it take to change behavior
6.What interventions were effective in changing behavior
7.What helps ensure sustained sanitation services
Learning and Recommendations
Annex A – Participatory Tools used for investigation 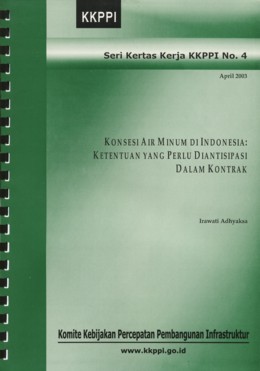 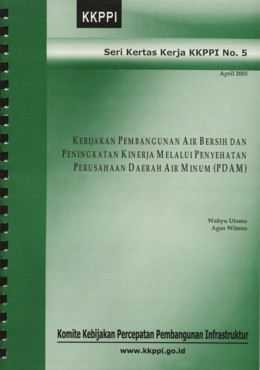 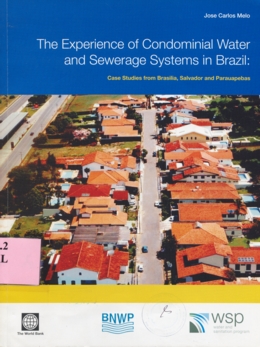 The Experience of Condominial Water and Sewerage Systems in Brazil: Case Studies from Brasilia, Salvador and Parauapebas


This study described and compared the experience of the implementation of the condominial model in three Brazillian cities: Brasillia (the nations capital); Salvador (a major, historic metropolis in notrheastern Brazil); and Parauapebas (a small but fast growing boom town).

Together, the projects analyzed have suceeded in providing condominial networks to 2.5 million urban residents in Brazil, with 214.000 connections organized in close to 16.000 condominiums.

The case studies differ in a number of ways. For instance, Paraupebas in the only case in which the condominial system was applied to the water network. In Brasilia and Paraupebas, the model was adopted in conscious, planned manner, whereas in Salvador it was adopted gradually and opprtunistically in response to major engineering chalnges. In Brasilia and Paraupebas , the implementation of the model was facilited bt relatively orderly urbanization, whereas in salvador the systems had to be adapted to the demands of particularly dense, steep and precarious urban slums. In brasilia and Paraupebas, local residents covered the full cost of the condominial branches, whereas in salvador these were constructed free-of-charge.

Some text in the modal.